When the word drought comes to mind, you may think of a very slow process, with impacts manifesting over many years. You may picture the ground slowly drying up, leaving behind parched soil, split into cracks, desperately thirsty for any kind of moisture. Amongst many reasons, droughts matter to us because they can damage crop yields. This can lead to lower food availability and can drive higher prices at the supermarket. We are already feeling the impacts of this in the year 2022, after a multi-year drought in the West. What does the future hold?

New research is showing that contrary to past thinking of drought as a slow process taking multiple seasons or years to fully develop, fast-evolving drying events are becoming more common. The researchers, Iglesias, Travis and Balch (2022) evaluated drought intensification rates for the contiguous United States and while they found that typical drought (the statistical median drought) onset rates did not change significantly from 1951 - 2021, intensification rates of the faster-onset droughts have accelerated, especially in the last decade (2011 - 2021). In fact, their onset rates were the fastest in the last 70 years.

What drives these faster developing droughts? Changes in temperature and precipitation are key, but when coupled with atmosphere-ocean interactions, like El Niño in the equatorial Pacific Ocean, that can also drive soil moisture changes. While El Niño operates on the sub-decadal scale (every 3 - 5 years), other atmosphere-ocean interactions like the Pacific Decadal Oscillation, in the northern Pacific Ocean, and the Atlantic Multidecadal Oscillation, in the North Atlantic Ocean, can explain over half of the variance (how the data points vary from the average) in multidecadal drought frequency. In other words, what’s happening in the ocean can modulate the speed of continental drought development.

The results presented in this new research also suggest that warmer droughts, which tend to be worse, also set in faster. So while the development of droughts has  sped up in the last few decades - and now set in even faster - the Earth’s warmer future almost certainly means more quick-onset droughts, events that can catch farmers, water managers and others off-guard. Iglesias and Travis said, “Faster droughts are not necessarily more intense events, but with a warmer atmosphere drying out the soil more quickly, future droughts are likely to set-in faster and become more intense.” Coupled with the difficulty of forecasting droughts, rapid onset of drought events will pose a bigger challenge to forecasters and resource managers as the climate warms. 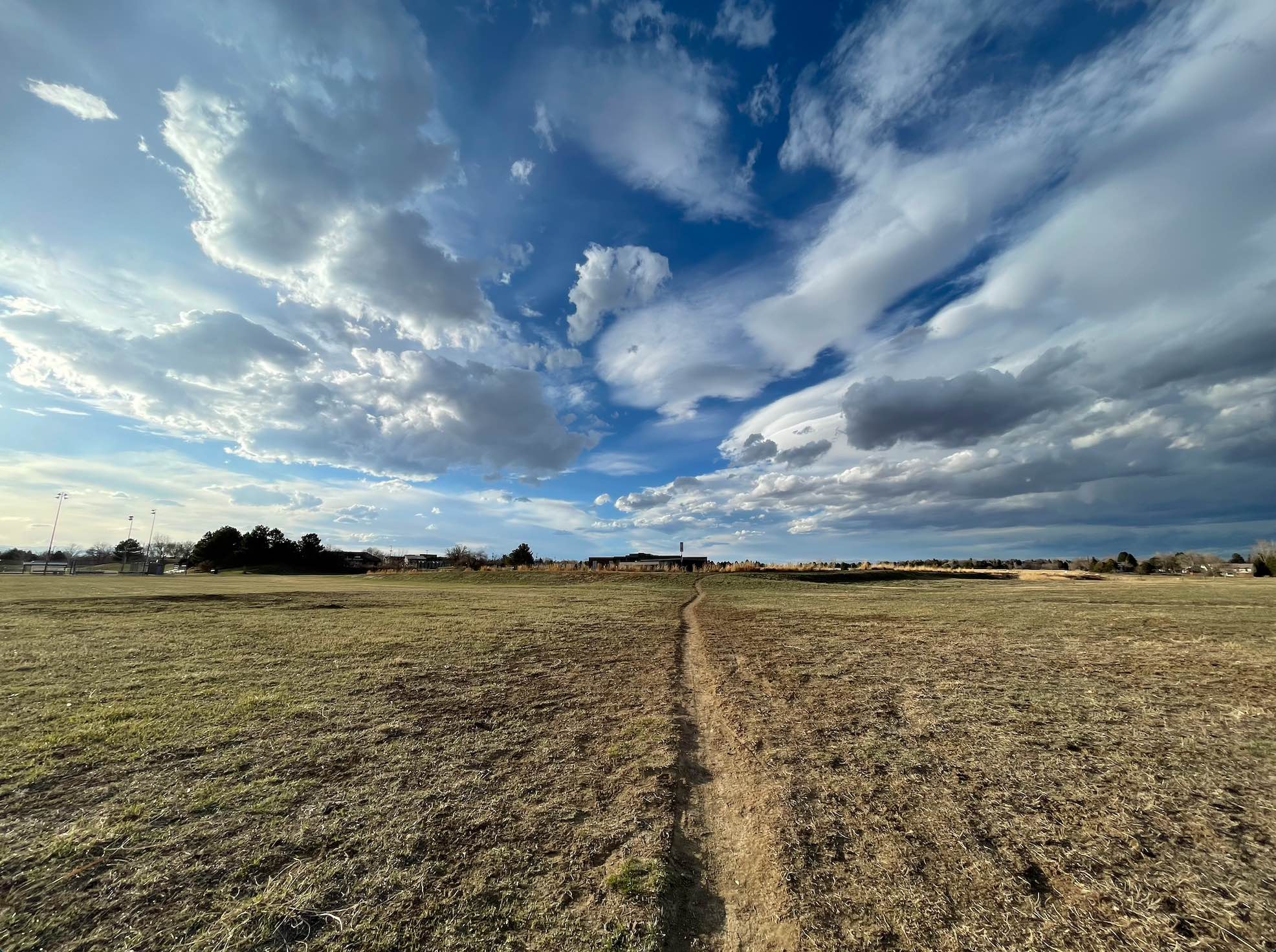